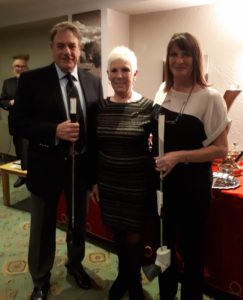 On Thursday 22nd November the annual Prize Presentation evening was held at Melton Mowbray Golf Club. The evening was very well attended not only by winners, but supporters and family members too. Doug Woolley hosted the event in his inimitable comic style, which made the evening extremely enjoyable and Sue Millward and the office team had worked exceptionally hard to make sure that all 68 prizes, trophies and medals were correctly awarded. 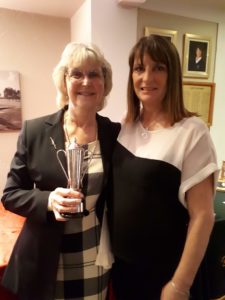 Highlights of the evening were Club Captain Glenn Price and Lady Captain Sandie Normanton both winning their section’s President’s Putters, which meant having to score well on two consecutive rounds during the competition in the summer.

Junior Player of the Year was Louis Woodcock, who scooped three of the main prizes. His main achievement was winning the Junior Sportsperson of the Year Trophy donated by Alan Munton and Louis was delighted to be presented with it by Alan’s son Tim. 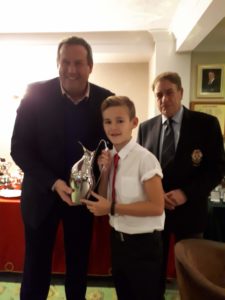 Denise Waldron was named Lady Captain’s Player of the Year for her performance and contribution to the club over the past year.

For his Player of the Year selection, Club Captain Glenn Price had a short list of 4 exceptional players who had performed extremely well: Ian Townsend, George Boddy, Sam Pollard and Kris Owen.

The winner, George Boddy, was chosen as he had won two of the medals played during the year, the first whilst on a 13 handicap and the second on 8. He also won the Petfoods Trophy as well as scoring two nett 63s during the year and finished this season on a handicap of 6. More than 50 different club members were winners, whether in singles, as part of a pair or chosen as a great team player so it was great to see the plaudits shared around. Congratulations to all! 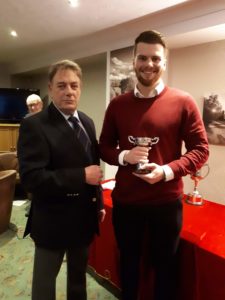 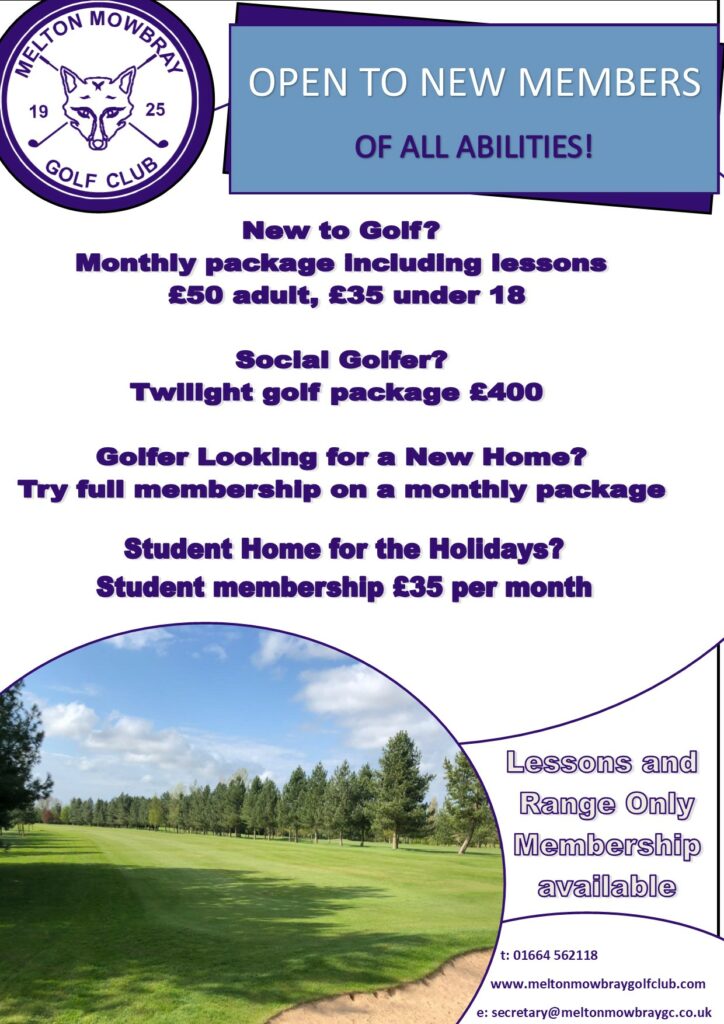